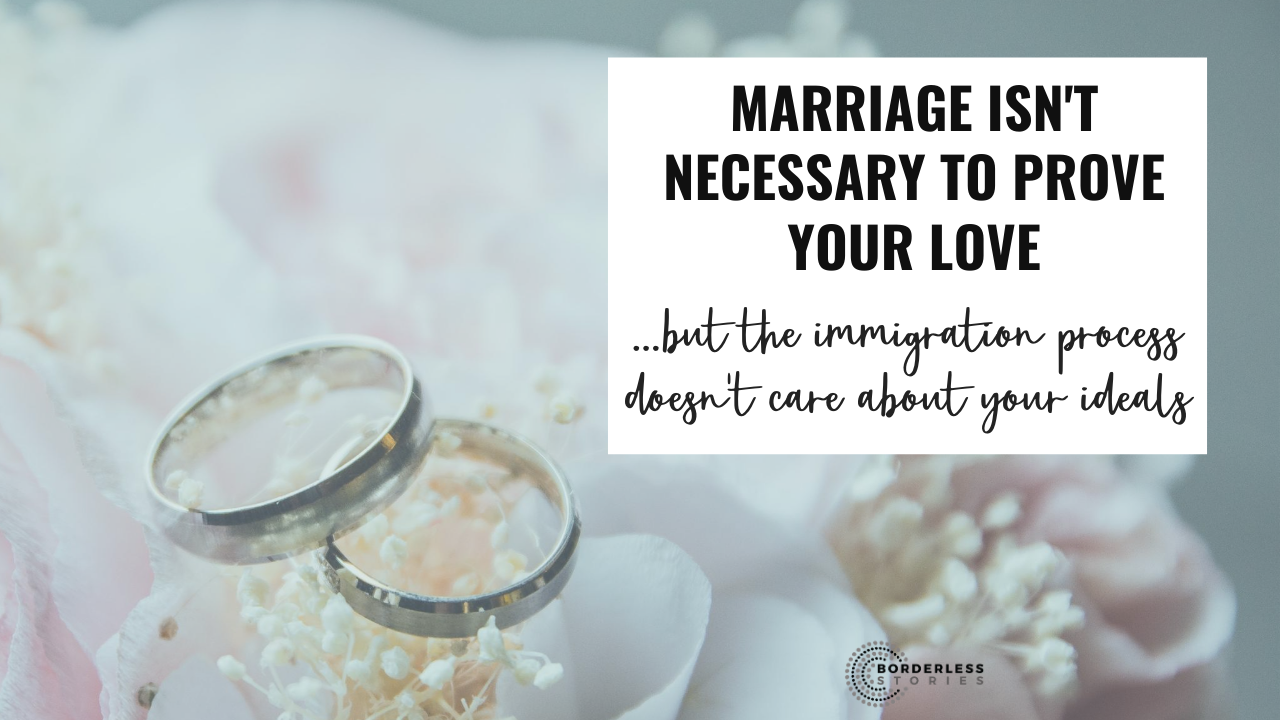 It's a sentiment seen a lot on social media these days: "Marriage isn't for me. I don't think that it's important, and I don't think you have to get married to someone to show them that you're committed to them." That isn't the reality for many of us who married outside of our country, and I think it's a topic worth discussing here.

First off, it's obviously important to consider those who have fought for the right to get married and to not take it lightly that they have, indeed, had to fight for it. We have to remember those who have struggled for interracial marriage, which wasn't legalized until the Loving v. Virginia case in 1967, or same sex marriage, which has only been legal in the US since 2015. And there are also those of us who meet and fall in love with someone from a different country with a different citizenship, and often the only way for us to be together in the same space long-term is marriage.

This is especially true if one of us is an American, at least in my own personal experience. We certainly don't make it easy in this country to just come and be with someone you love if you aren't married. Of course, there are options to explore. There are different visas for employees or for students, but they're not necessarily easy to obtain. They're not cheap which makes them often slanted in favor of people from specific countries or specific socioeconomic backgrounds. So for those couples who have mixed nationalities, they have to decide whether to get married, if they want to be together or not. The ridiculous thing is that once they have that conversation and decide to get married, they face scrutiny, maybe even from those same people who were dismissive of the idea of getting married in the first place.

When some people look at this couple who's just made this hard decision, they might ask, "Is this a green card marriage? Did you get together for the right reasons? Is this real? Why do you have to get married to prove you love each other?" Frankly, that's some serious BS. (And no, in this instance, "BS" doesn't stand for Borderless Stories.) To anyone with the inclination to ask, I'd invite you to check out this related post or at the very least to ask yourself the following question. Who are you to judge? Just because you don't want something, it doesn't mean it's not valuable to someone else. It doesn't mean that nobody should want it.

I've said this many times before in many different ways, and I'm sure I'll say it many times again, but the decision to get married is always a conversation. It's always a decision based on at least some amount of practicality. When you're from different countries, that certainly weighs into the decision, especially if those countries are not located near each other. You really need to decide together what's best for you, both as individuals and as a couple, and you'd be a fool not to at least discuss things practically. 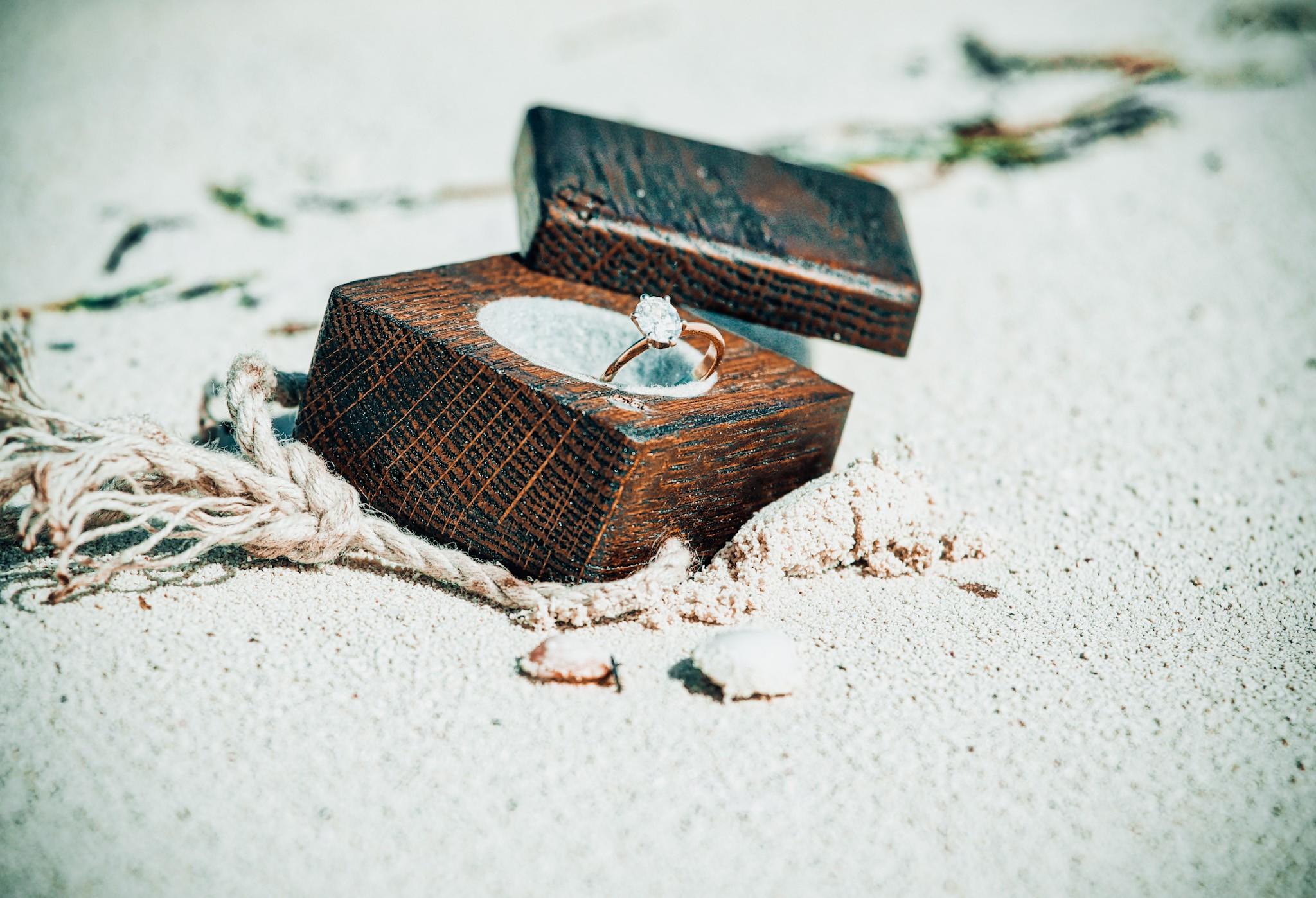