REASONS I HELD ONTO MY OLD BUSINESS IDENTITY FOR TOO LONG 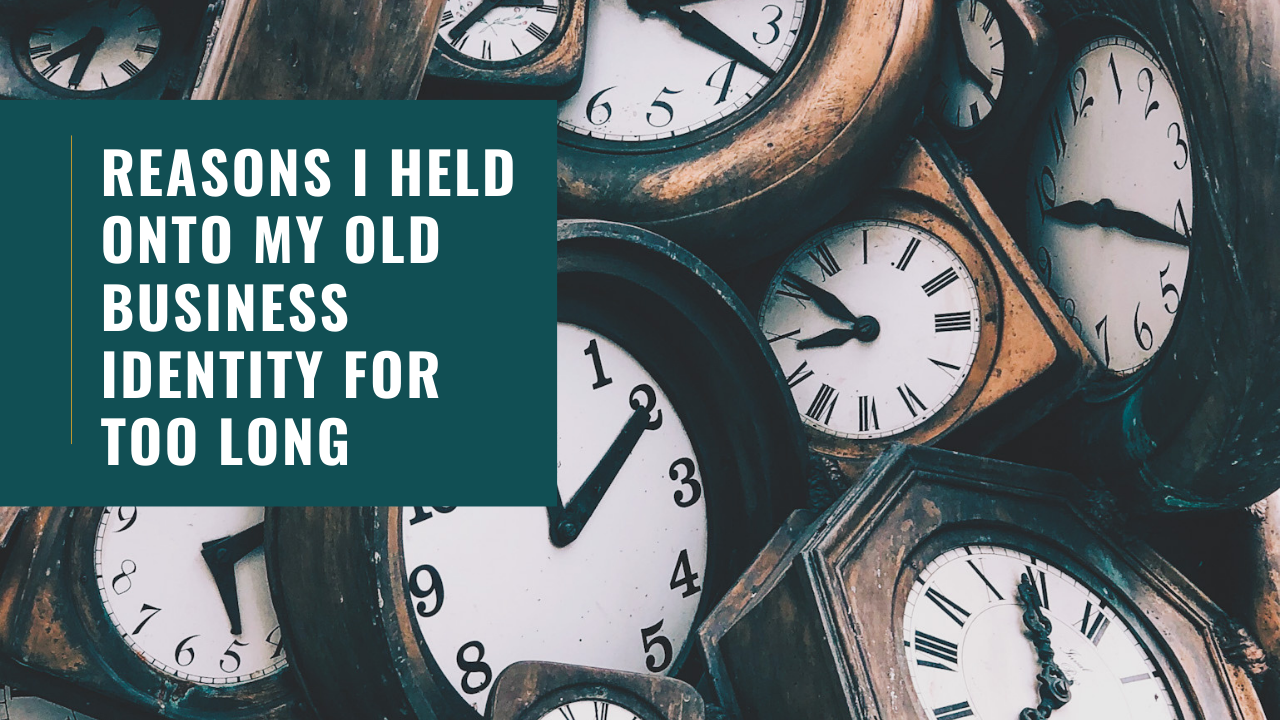 Sometimes, you know it’s time for a change…and yet, you hang on too long to what’s familiar out of fear of the unknown, fear of judgment, and a whole host of other reasons. When it was time for me to make a significant pivot in my business, it took me longer than I would have liked to realize it and actually make the change. Here, I’m sharing the five reasons I held on too long, in hopes that if you see yourself here, you’ll be inspired to take action sooner than I was.

The first barrier to making the changes I needed to make in my business was none other than my ego. My previous business looked great and professional from the outside, and it definitely felt good to look like I had my act together. I'd written books, organized virtual retreats, and felt that I was starting to get the recognition that I'd wanted in my field. The idea of "throwing that all away" to start over again felt overwhelming, and not in a good way. How would it even feel to be a beginner again?

I was also afraid of the judgment of others. Previously I had focused on intercultural relationships, and I had this idea (or limiting belief) that that was one of the rare coaching niches where I could actually maintain the respect of my friends and family. Surely, if I went in the direction of life coaching or something similar, they wouldn't be so quick to celebrate and support what I was doing. I'm sad to say that I let this fear keep me where I didn't want to be for far too long, and I hope the same won't be true for you. The good news is that I've actually found this pivot to be received quite warmly by others, so that fear of judgment was totally unfounded.

I didn't want to seem flakey

I was also concerned that anyone watching closely would think that I was being flakey. They would be keeping close track of all of every single thing I'd ever shared about or been excited about, and they'd come to the conclusion that I can't stick to one thing. Well, for one thing, it is an *incredibly common* experience for people to change careers, so it's not like I was inventing a new concept. But even more significantly than that... NO ONE else was paying attention to me as closely as I was. We all exist at the center of our own universes -- we all have hopes, dreams, worries, fears, plans, and details that keep us occupied all the time, so who else was paying attention to my life the way I was? Not a soul. Don't let the possibility of someone else scoffing at you keep you from stepping into your full power and potential.

The details were overwhelming

I was also overwhelmed to think about all of the details that I would need to fix or sort out. There were old blogs, all sorts of pages on my website, and every social media account I'd ever had...all of which were pointing to a niche and range or services that I no longer felt aligned to. It was daunting to think of how I would get it all as nicely arranged again as it was previously. And then I realized that it didn't have to happen all at once. I could jot down what needed to be done, and work through that list over the coming days, weeks, and likely even months. Whew!

It was "too late"

Finally (and this is one of the most insidious excuses we all experience at some time), I was concerned about time. There was a part of me that felt like it was too late to make this change, which is an idea called the sunk cost fallacy. We think that because we've already invested time and energy in something, that to step away from that thing would mean to have wasted all of that time and energy. What's a bigger waste, though -- a couple of years spent building something that once felt good, or a lifetime devoted to something that is no longer in alignment with my vision? We have this one life to live...why should it be spent walking down a path indefinitely, even though we realized miles ago that we had taken a wrong turn?

I hope that, if you recognized yourself in these paragraphs, you'll find the courage to ask yourself the question: "What if? What if I did this thing that feels too scary to be possible? What if I gave it a try?" 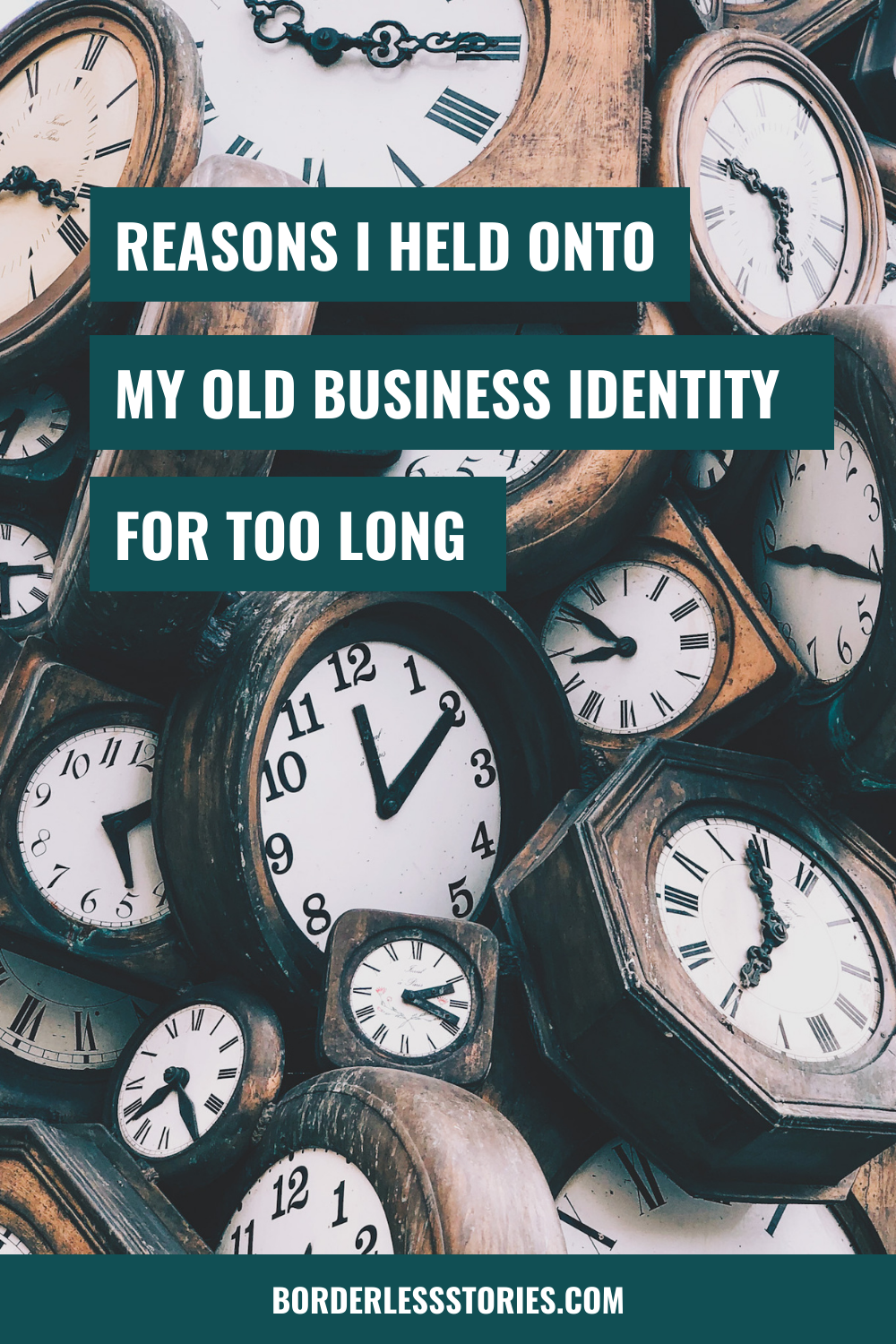